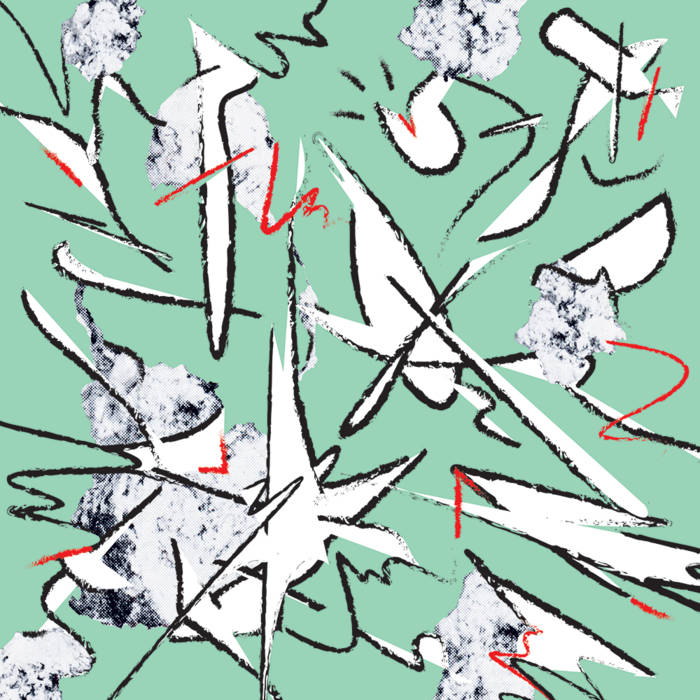 Stare At The Word, the hissy opener and its trashy indescribable scattered synth, ducking under bass thumps, you can hear the knobs turning. 'Surrender' brings in a change of dynamics. Stretched and delayed synth keys surface and pass by, holding breath before delving deep into bass drum heavy realms, reverberating as if in some immense warehouse.

Flip the record and we’re thrust from dystopia into the odd world of 'Gargoyles Laser'. The opposite side of the mirror, which pushes the hazy techno tag off a cliff, with it's punchy synth stabs layered on top of a vivid vibrating background.

These varying coordinates collide in ‘Stranger As A Friend’, leaving behind a perfectly strange sonic geography. The video for Station Crucial​ ​shot in Japan created by visual artists Masumi Saito and Guy Wigmore stretches the geographical ambiguity of Sentry even further.

Bandcamp Daily  your guide to the world of Bandcamp